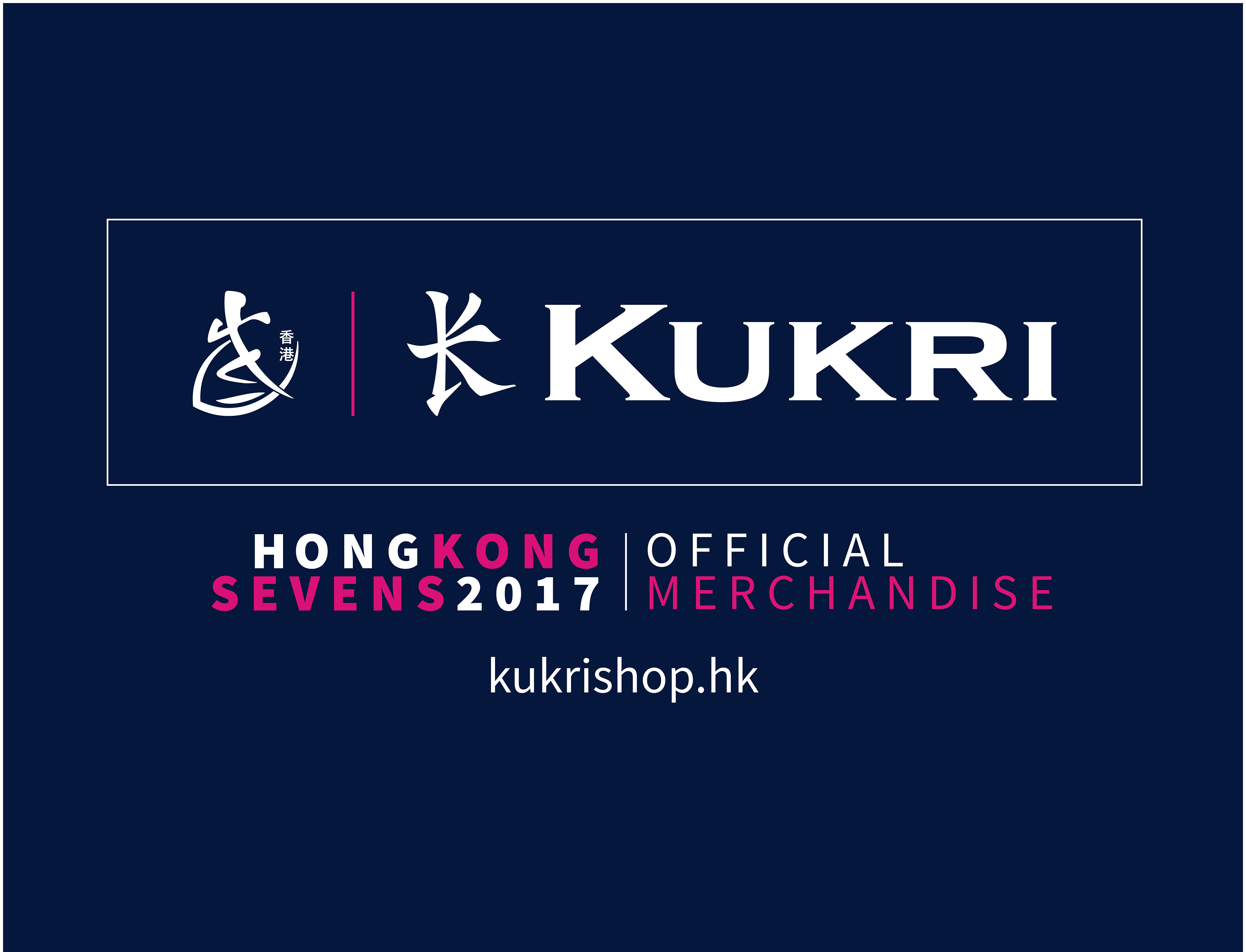 Firmly established as the world’s premier event of its kind and one of the most popular annual sporting events in Asia, the Hong Kong Sevens attracts some of the world’s greatest rugby players and thousands of fans from every corner of the globe to the magnificent Hong Kong Stadium every yearAs we enter our 12th year as the proud sponsor and merchandise supplier at the Hong Kong Sevens, Kukri Sports is delighted to be part of this long-standing relationship. With over 120 000 fans flying into Hong Kong from all around the world to soak up the carnival atmosphere and the intense on-field action, this really is the event where “The World Comes to Play”.From its inception with 12 teams and a crowd of 3000 fans in 1976, it has evolved from a small annual event to a fully international 3 day spectacular meaning the Cathay Pacific/HSBC Hong Kong Sevens is now the jewel in the crown of the HSBC World Rugby Sevens World Series.As well as supplying the official Hong Kong 7’s merchandise Kukri Sports are the official supplier to the Hong Kong Rugby Union National Teams across for the Men’s, Woman’s and National Age Grade. teamsWe will again have an impressive presence at this year’s tournament with Kukri Teams taking to the field, seven official Kukri and retail stores located throughout the stadium plus the online shop which is now open.The extensive range of merchandise this year includes jerseys, polos, hoodies, tees, and accessories and is available in men’s women and kids sizes. From replica shirts to winnersWinner’s T-shirts and the now famous South Stand shirt, it’s easier than ever to take home a memento of this historic 42nd annual sporting extravaganza.For those attending the Kick-Off Concert on Thursday 6th April we will have a Kukri Sports booth open from 6 pm until the end of the concert.Get the App and Join the Party – the official HK7’s app is now available in the App Store or in the Google Play Store.